Home
/
Disease Management
/
Have Kidney problems? These foods can help you tackle them

Kidney, a bean shaped organ, is one of the most vital organs of the body. Situated in the lower abdomen, kidneys are used for processing and excretion of bodily fluid. Specifically, they take care of the filtration and absorption of fluids consumed and the excretion of hydrogen, ammonium, potassium and uric acid.

The importance of the kidney has been known and recognised for centuries. As far back as the Egyptians, when mummification was common practice, the only two internal organs left in the body were the heart and the kidneys. There are also ancient Ayurveda texts that have extensive studies on the kidney and its importance in understating the health of a human body.

Yet another commonly seen kidney problem is kidney stones. This occurs when hard mineral deposits, called kidney stones, form inside your kidneys. These stones cause excruciating pain as they pass through the urinary tract. Treating kidney problems is often a painful and long process.

Therefore, needless to say that maintaining the health of your kidneys is critical, to avoid any or all kinds of kidney problems. But, how can we do that? There are certain diet practices that help ensure your kidneys stay healthy and fully functional.

Some of the foods that preserve kidney health are:

The key is to eat more calcium-rich food, less sodium and to stay hydrated. This is especially more important to those of you who’ve already had kidney problems before. That’ because, the stats say that the people who’ve been affected by problems such as stones are highly prone to get them again. And you most certainly don’t want that. 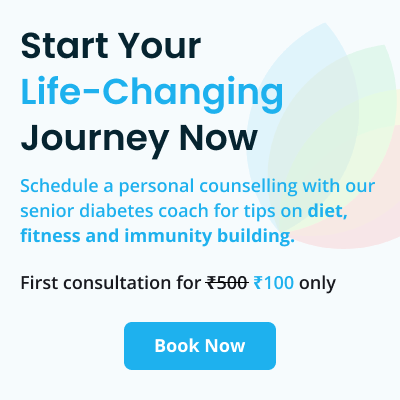